Pledging allegiance to thick, throttling fuzz guitars, primal psychedelia, and thundering rhythms, the 21st-century rock revivalists Wolfmother split the difference between the classic sludge of Black Sabbath and the retro-garage rock of the White Stripes.

Formed by lead guitarist/vocalist Andrew Stockdale in 2000 Wolfmother spent a few years woodshedding before the power trio came storming out of Sydney, Australia in 2006 with a self-titled debut that generated international hits in the form of "Woman"; and "Joker And The Thief".

Wolfmother, the album, turned into a big hit; eventually being certified quintuple platinum in Australia. Other territories soon followed with the album performing well in each of them thanks to the singles "White Unicorn" "Woman," and "Joker & the Thief," along with a host of film, television, and video game placements, not to mention constant touring with a focus on festivals.
Vēl nav neviena komentāra, esi pirmais!
Šodienas populārākie video:
04:34 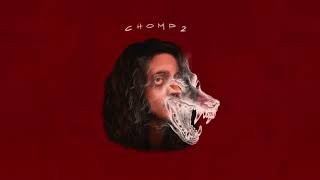 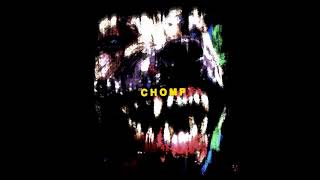 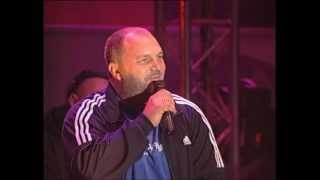 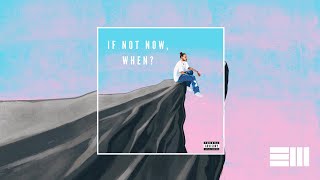 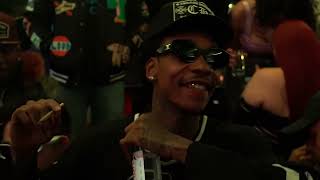 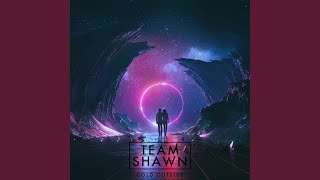 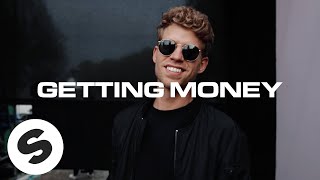 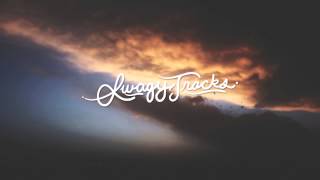 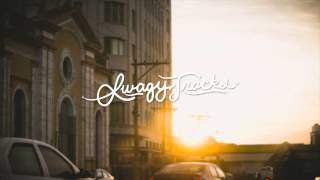