The two camps are utterly deadlocked; they cannot reason with each other; all too often they instead use bullying, mud-slinging, and scare tactics.  But political choices that are not based on clear reason are unstable.  We need to try to reach a rational consensus if we can, or else acknowledge that we just don’t know what to say, and take our ignorance into account in creating policy.

A simple and straightforward answer is that we are human animals—each of us is identical to an animal that is a member of the species Homo sapiens.  Ironically, most of the people who call themselves ‘pro-life’ would reject this claim, even though it readily lends itself to the ‘pro-life’ opposition to abortion, given that the existence of a human animal begins at or soon after conception.  If that is when human animals come to exist, and we are animals, then to kill such a being is to kill one of us.  Since killing creatures like us would be hard to justify, abortion, too, would be difficult to defend.  Many in the ‘pro-life’ camp would also oppose hastening the death of a victim of persistent vegetation, brought on by the death of the cerebrum (the higher brain), as in the cases of Karen Ann Quinlan and Terry Schiavo.  Once again, the view that we are animals lends support to their opposition, for an animal in a persistent vegetative state is still a living animal.

If we are not human animals, what are we?  Many philosophers say we are ‘Lockean persons.’  They follow John Locke, a 17th Century philosopher who understood a person to be something that is essentially self-aware.  To say that something is essentially self-aware is to say that it cannot possibly exist without being self-aware.  An updated version of Locke’s view is that persons are creatures for whom the capacity for self-awareness is essential.  According to modern-day Lockeans, I am a person in this sense, and so are you.

A difficulty confronting Lockeans is clarifying what sort of mental beings we are supposed to be, and how these beings are related to human animals.  It is about as clear as can be that human animals exist, and also quite evident that, at a certain point in their lives, typical human animals develop a brain which, in time, begins to function. Can’t they use their brains to think?  If so, why not say that these animals are the beings that are self-aware?  Why posit the existence of some sort of mental being whose self-awareness is essential to it?

However, saying we are animals makes it harder to defend the ‘pro-choice’ position and the view that it is unobjectionable to hasten death in end-of-life cases.  The claim can no longer be that our existence begins after birth and is ended by the death of the higher brain.  Neither side, it seems—pro-life or pro-choice—wants to say that we are human animals.

"Philosophy in a Meaningless Life"

The popular image of the question ‘what is the meaning of life?’ within contemporary secular culture is a comic one. The comedy is tinged with embarrassment and disdain, and from Monty Python to Douglas Adams, has traded on the supposedly hopeless obscurity of the question. This is a product of a wider cultural phenomenon in which terms such as ‘deep’ and ‘profound’ are increasingly sneered at – even by philosophers – except when applied to the achievements of science, since science has come to dominate our intellectual aspirations. The question of the meaning of life, however, is closely associated with religion, which has often been at odds with science. And another reason for its bad reputation is that there are pathological connotations to obsessing over it. According to clinical psychologist Raymond Bergner, worrying about the meaning of life is a ‘relatively common’ problem for people, which arises as ‘part of a broader clinical syndrome, such as depression, alcoholism, posttraumatic stress disorder, or obsessive-compulsive personality disorder’. To treat it, he recommends promoting new patterns of behaviour, while discouraging clients from seeking an intellectual solution. 1 Against this backdrop, it is hardly surprising that the question has been shunned, since it seems as ‘deep’ and ‘profound’, but also as thoroughly non-scientific, as any question could be. And the defensive strategy that has been developed is to laugh at it; which always works well when dealing with something that has touched a nerve. We are invited to laugh on the grounds that the question is hopelessly obscure. For if nobody really knows what it means, there is no need to take it seriously; it can safely be left to those silly philosophers to pontificate over endlessly and pointlessly. However most philosophers do not bother with it these days either, and it was philosophy that supplied the intellectual ammunition for dismissing the question as obscure, uninteresting or just plain unanswerable; for even the philosophical profession has not been immune from this anti-philosophical cultural trend. 2 A conspicuous tragicomic element of the trend, in fact, has been the phenomenon of philosophers turning against philosophy; a dominant theme within the profession since the nineteenth century, with some of its most influential figures showing little or no reticence about this – on the face of it – absurd agenda. 3 However the question is as serious as your life and its intention is anything but obscure; though the form it has acquired has potential to mislead, which some have willingly latched onto. For asking ‘what is the meaning of life?’ leads immediately to a question everyone understands, namely ‘why do human beings exist?’ These questions are distinct because the former presupposes there is a reason we exist, in order to consequently ask what ‘meaning’ – in the sense of value – this reason provides to human life. But before you can begin to ask this philosophically , you must first ask whether there is any reason we are here at all; which is why the question ‘what is the meaning of life?’ leaves space for ‘there isn’t one’ as an appropriate response. If you forget to ask 9781474247702_Int_Final_txt_prf.indd 1 8/26/2015 5:20:23 PM 2 Philosophy in a Meaningless Life this – and thereby forget that aspect of the question’s significance which has accounted for its longevity – then it is transformed into either a theological question concerning which particular meaning God has invested in life, or else the distinct question of what we value about our lives, to which innumerable, comparatively more anodyne answers are possible: loving relationships, the pursuit of knowledge . . . many things seem clearly valuable in this mundane sense. But the sense intended by the traditional question makes essential reference to the reason human beings exist; otherwise it would never have gained its reputation as one of the ‘great imponderables’ 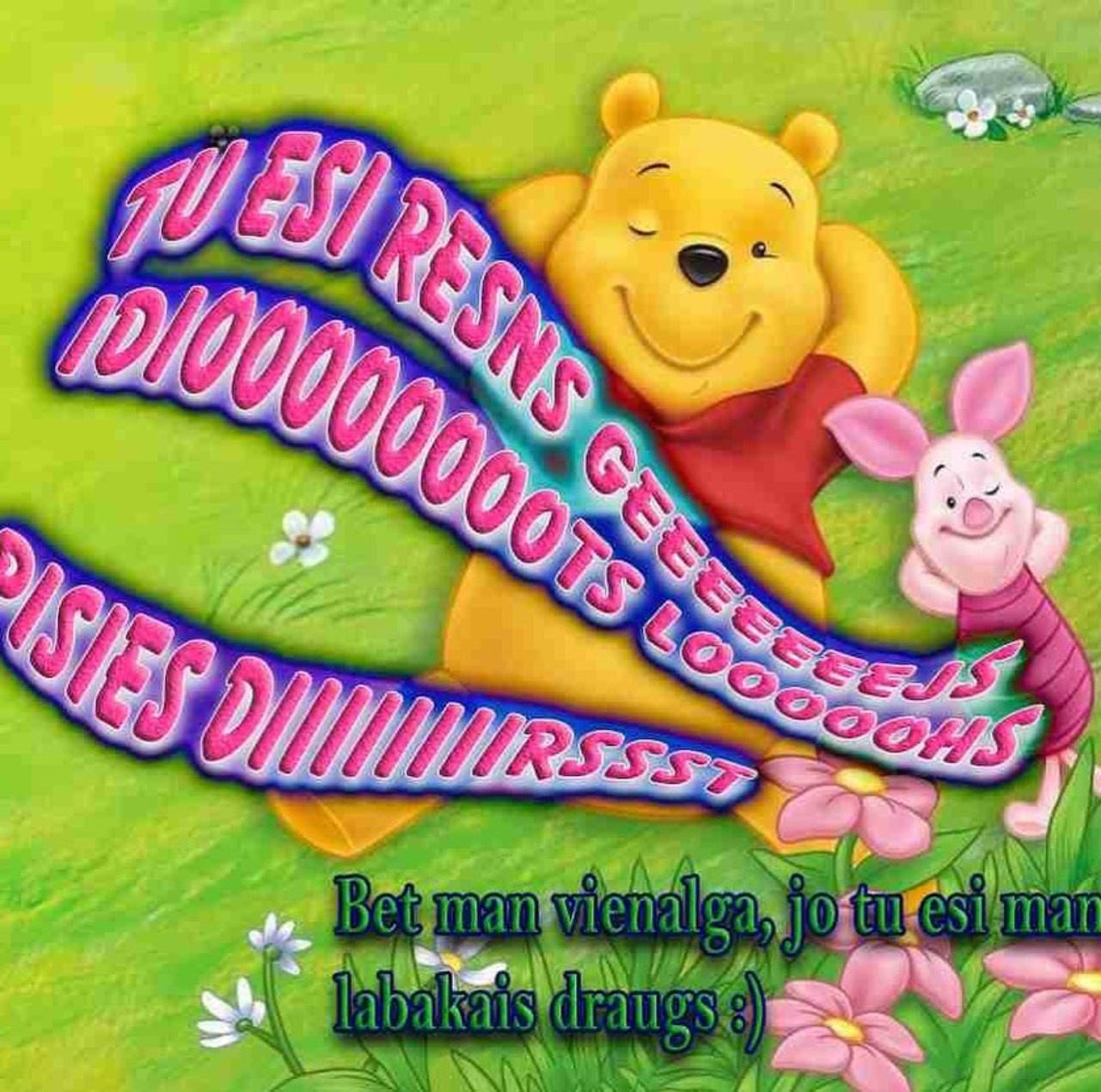 Out Of The Dark (0 Atbildes)

Girl of My Dreams (0 Atbildes)